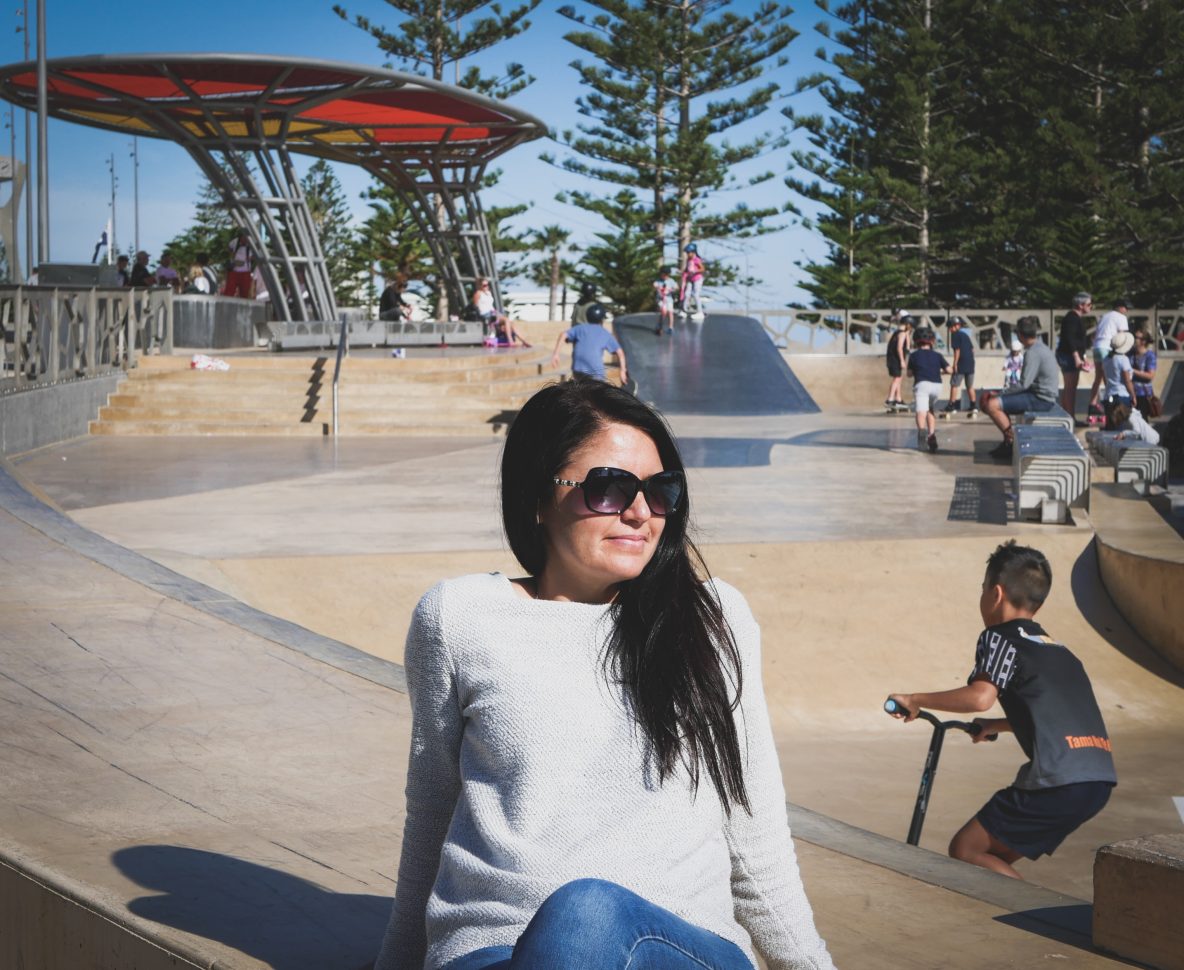 I was broken and empty

On one big self destruction mission

At the time I had a gorgeous, loving and funny boyfriend who adored me.

I broke it off with him because he wouldn’t do drugs with me ?

I started going to a nightclub called DC’s using my fake ID to get in under age.

High on ecstasy one night, or should I say morning, I met a guy on the dance floor called Baz – we hit it off straight away.

I was able to fill 2 voids – needing a man in my life to give me love and a man who would do drugs with me.

I started dealing drugs (entrepreneur back then eh? ha) and Baz soon joined me – together we became one of the main dealers in DC’s.

This went on for months, and we started hanging out with one of the main drug dealers in Perth, who’s home would be raided regularly.

We mainly injected speed but twice with this guys help we injected ecstasy (speed based – crushed up and dissolved onto a spoon).

I’m not proud of what I did back then but it is my past and if I’m to fully accept and love myself, I need to accept my past.

21 years later I can totally see what that was all about.

That was a lack of self worth and self love.

I’m not blaming anyone else for why I had such a low self esteem but as an adult I’m now committed to:

Loving all of me, exactly the way I am, and

Helping others love themselves more

She’s worth more than she thinks right now

She is loved and loveable

She is perfect just as she is, by me anyway.

In this moment you have a number of different paths you can take and it’s totally up to you where you go from here.

A good friend of mine (who was also one of my drug dealers back in the day) died some years ago – a heroine overdose.

He was the guy I took to my mum’s 50th birthday party – a boat cruise.

He was adopted out as a child and molested at a young age.

And he never healed those demons that haunted him.

I’m one of the lucky ones, who managed to get myself out of the scene, save up some money and move to London where I went on to travel the world, buy properties and experience some more of what life had to offer.

I’m grateful that I had enough sense back then never to share a needle.

I would go to this van that was based in East Perth, near where some of the homeless hang out now – if you returned your needles to this van they would give you a free fit pack of clean needles.

I’m grateful I was one of the lucky ones who could see I wasn’t in a good place and got myself out of the scene without losing a kidney, ending up in jail or even worse dead.

I’m not going to take the life I have now for granted.

I’m going to do what I love and am passionate about, and talk about it too.

Just because you don’t fit into a mould of what someone else expects you to be, doesn’t mean you aren’t worthy of love.

Just because it seems like everything you do is wrong, doesn’t mean you aren’t good enough.

I’m so happy and grateful I’m now a part of a community that are all about personal development and the more real and authentic you are, the more you are loved and applauded.

In fact it sometimes feels like the more open you are about your flaws the louder the claps become, probably because you got past all of that low vibration stuff.